The year was 1919. And in the city of St. Louis, the air pollution was so thick that candles were needed to see during the day. Local evergreen growers even refused to sell trees to city residents. All of this was because of the extensive use of wood- and coal-burning furnaces.

If there’s a better way, Nortek Global HVAC finds it. 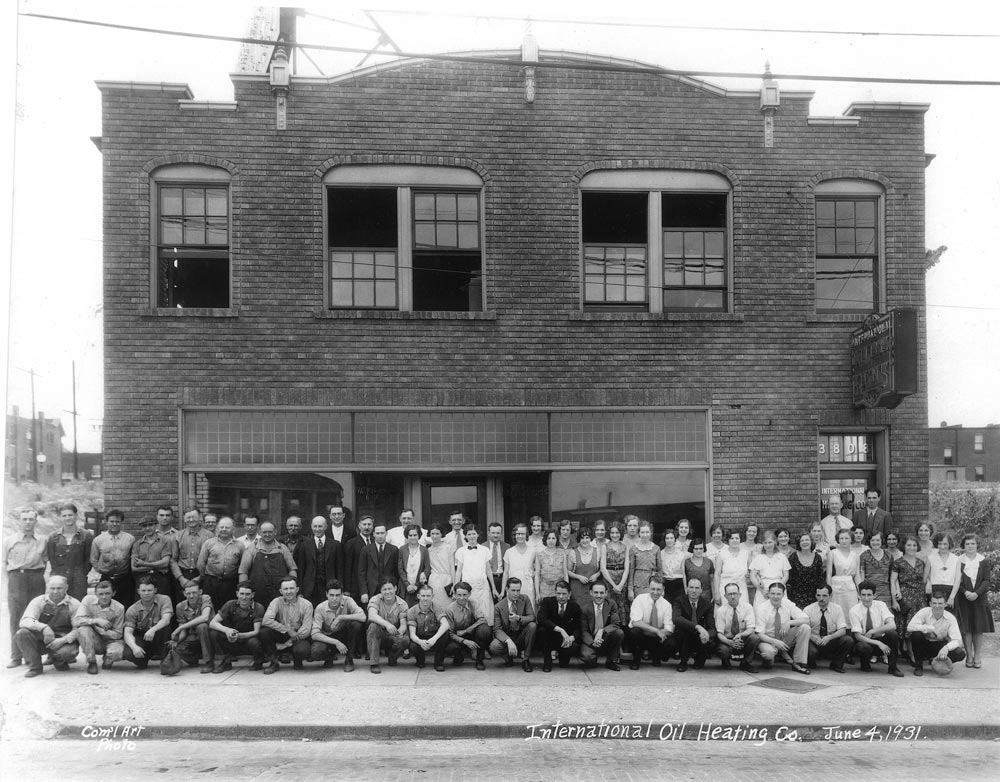 We didn’t invent the internet, but we launched an online order system way back in 1989.

While the rest of the industry scrambled to make 13 SEER the new minimum in 2006, we raised the bar to 23 SEER.